I have started disliking threads on Twitter. Everywhere timeline, profile, or feed I go to, people are writing threads just to gain followers. It used to be better. These days, it’s not.

I used to enjoy reading tweets because authors had a really interesting point of view to share. I used to bookmark a few to read later. Most of these were stories from their work, how to do x better, what they learned burning their money for x months, etc. These were stories first and thread second if required.

People used to write threads when they had something longer to say which wouldn’t fit under one tweet of 280 characters. These days it’s the opposite. People are writing threads unnecessarily when the thing they want to say, can be said in a single tweet - just to gain a bunch of followers.

There’s nothing wrong in trying to gain followers but it feels like everyone is chasing a vanity metric just to become “famous” or gain respect from fellow Twitter friends about “gaining 10k followers in 6 months”.

Most days I don’t give a shit about my follower count. It’s just a random number. But I also fall for the “growing your audience” trap every now and then. I’d start thinking about a tweet that can do well i.e. go viral. But then I catch myself in that moment and recall why I hated threads.

Most of the content has the same angle to it:

The list goes on. There are many ways you can tell the same story. No doubt. And it’s neither right nor wrong. It’s what resonates with people, gets retweeted/reshared, and the author ends up gaining a new set of followers.

What’s disheartening to me while scrolling my feed these days on Twitter is that everyone, almost everyone is focusing on this vanity metrics of follower count and taking action that’s not aligned with what they “really” want to do or accomplish at work or in life.

It’s just a rat race of who’s generating more engagement through their posts. Chase validation from fellow Twitter users. And in doing so, miseducating the old and the new generation on how to do content in all the wrong way

I hope to do better. Writing this just to remind myself that I don't need to get into the rat race of follower count or audience building.

I love building online tools. Other indie-makers have built online tools without a social media presence and it's living proof that I can do it too without blowing my social activity out of proportion.

So here's to another year of staying on my own path. Keep designing & building products. And find better ways to market them vs. rushing to build an audience only to get addicted to the follower count - that's only a vanity metric! 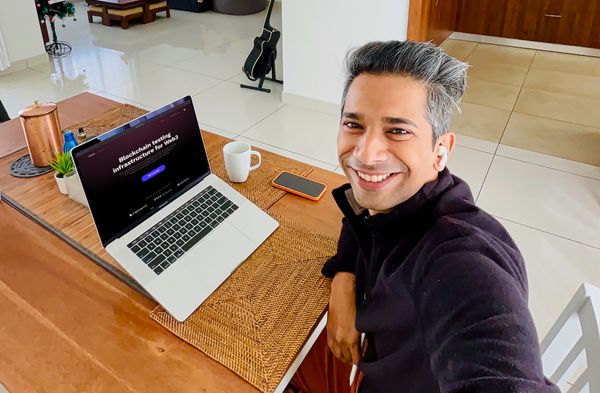 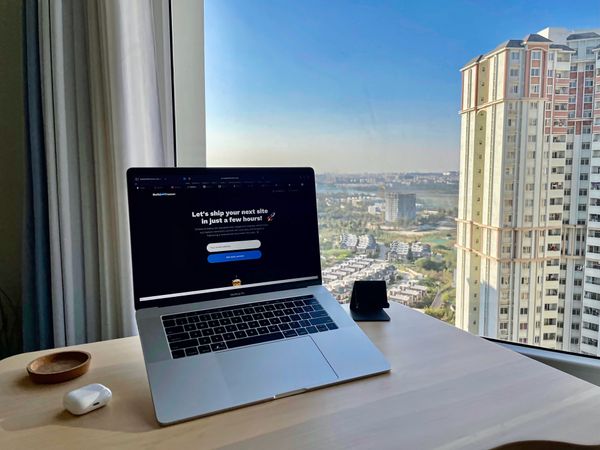 I started this blog in 2013. It’ll be almost a decade that I’ve started a blog. I started the blog for the sole reason of documenting my ideas, thoughts, experiments that I am doing and adding personal & professional life changes. Since then, I’ve written only about 35